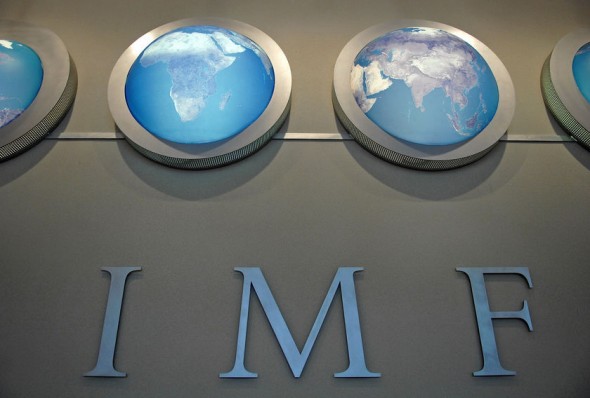 Dominique Strauss-Kahn, managing director of the International Monetary Fund, has called for a new world currency that would challenge the dominance of the dollar and protect against future financial instability.

?Global imbalances are back, with issues that worried us before the crisis – large and volatile capital flows, exchange rate pressures, rapidly growing excess reserves – on the front burner once again,? Strauss-Kahn said. ?Left unresolved, these problems could even sow the seeds of the next crisis.?

?When we worry about the deficiencies of the international monetary system, we are mostly worrying about volatility,? he added. There is ?a sense that money sometimes flows around the globe in too-volatile a fashion and that countries need a more stable, more predictable external environment in order to prosper?, he said.

He suggested adding emerging market countries’ currencies, such as the yuan, to a basket of currencies that the IMF administers could add stability to the global system.

China, which holds much of its $2.85 trillion mountain of reserves in US Treasury bonds, has repeatedly expressed unease about the value of the dollar, while American politicians have complained that Beijing gains an unfair advantage by keeping its own currency cheap.

Strauss-Kahn saw a greater role for the IMF’s Special Drawing Rights, which is currently composed of the dollar, sterling, euro and yen, over time but said it will take a great deal of international cooperation to make that work.

Russian President Dmitry Medvedev last month said the currencies of Brazil, Russia, India and China should be included in the SDR valuation basket. The same month, Sarkozy said that the yuan should be included, and US President Barack Obama?s administration said it supports such a transition ?over time?.

However, among the yuan’s drawbacks is that it is not freely traded and China’s capital markets are largely closed.

Strauss-Kahn said: “Increasing the role of the SDR would clearly require a major leap in international policy coordination. For this reason, I expect the global reserve asset system to evolve only gradually, and along with changes in the global economy.”

Strauss-Kahn’s views come a week before finance ministers from the Group of 20 developed and developing nations meet in Paris to discuss proposals by French president Nicolas Sarkozy for changes to global economic governance.