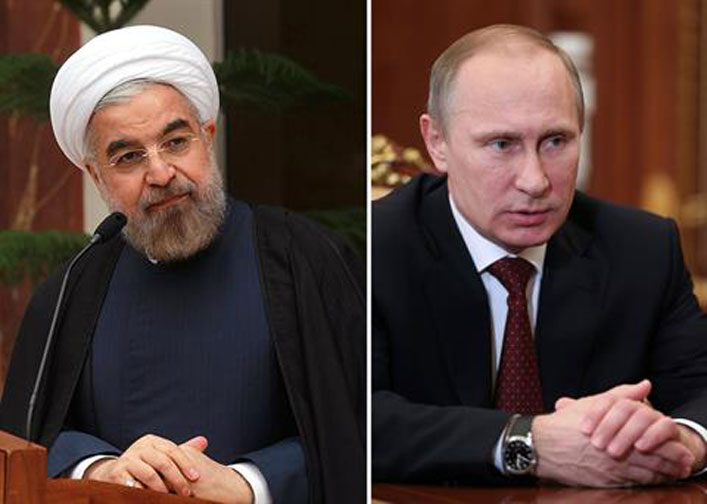 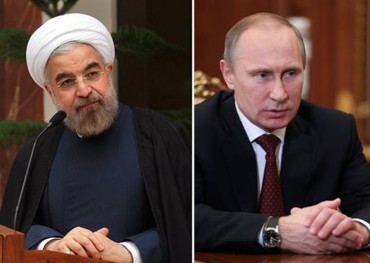 Spot what is missing in the just blasted headline from Bloomberg:

If you said the complete absence of US Dollars anywhere in the funds flow you are correct. Which is precisely what we have been warning would happen the more the West and/or JPMorgan pushed Russia into a USD-free corner.

Once again, from our yesterday comment on the JPM Russian blockade: “what JPM may have just done is launch a preemptive strike which would have the equivalent culmination of a SWIFT blockade of Russia, the same way Iran was neutralized from the Petrodollar and was promptly forced to begin transacting in Rubles, Yuan and, of course, gold in exchange for goods and services either imported or exported. One wonders: is JPM truly that intent in preserving its “pristine” reputation of not transacting with “evil Russians”, that it will gladly light the fuse that takes away Russia’s choice whether or not to depart the petrodollar voluntarily, and makes it a compulsory outcome, which incidentally will merely accelerate the formalization of the Eurasian axis of China, Russia and India?”

In other words, Russia seems perfectly happy to telegraph that it is just as willing to use barter (and “heaven forbid” gold) and shortly other “regional” currencies, as it is to use the US Dollar, hardly the intended outcome of the western blocakde, which appears to have just backfired and further impacted the untouchable status of the Petrodollar.

Iran and Russia have made progress towards an oil-for-goods deal sources said would be worth up to $20 billion, which would enable Tehran to boost vital energy exports in defiance of Western sanctions, people familiar with the negotiations told Reuters.

In January Reuters reported Moscow and Tehran were discussing a barter deal that would see Moscow buy up to 500,000 barrels a day of Iranian oil in exchange for Russian equipment and goods.

The White House has said such a deal would raise “serious concerns” and would be inconsistent with the nuclear talks between world powers and Iran.

A Russian source said Moscow had “prepared all documents from its side”, adding that completion of a deal was awaiting agreement on what oil price to lock in.

The source said the two sides were looking at a barter arrangement that would see Iranian oil being exchanged for industrial goods including metals and food, but said there was no military equipment involved. The source added that the deal was expected to reach $15 to $20 billion in total and would be done in stages with an initial $6 billion to $8 billion tranche.

“Iran can swap around 300,000 barrels per day via the Caspian Sea and the rest from the (Middle East) Gulf, possibly Bandar Abbas port,” one of the Iranian officials said, referring to one of Iran’s top oil terminals.

“The price (under negotiation) is lower than the international oil price, but not much, and there are few options. But in general, a few dollars lower than the market price.”

Surely an “expert assessment” is in order:

“The deal would ease further pressure on Iran’s battered energy sector and at least partially restore Iran’s access to oil customers with Russian help,” said Mark Dubowitz of Foundation for Defense of Democracies, a U.S. think-tank.

“If Washington can’t stop this deal, it could serve as a signal to other countries that the United States won’t risk major diplomatic disputes at the expense of the sanctions regime,” he added.

You don’t say: another epic geopolitical debacle resulting from what was originally intended to be a demonstration of strength and instead is rapidly turning out into a terminal confirmation of weakness.

Also, when did the “Foundation for Defense of Petrodollar” have the last word replaced with “Democracies”?

Finally, those curious what may happen next, only not to Iran but to Russia, are encouraged to read “From Petrodollar To Petrogold: The US Is Now Trying To Cut Off Iran’s Access To Gold.”