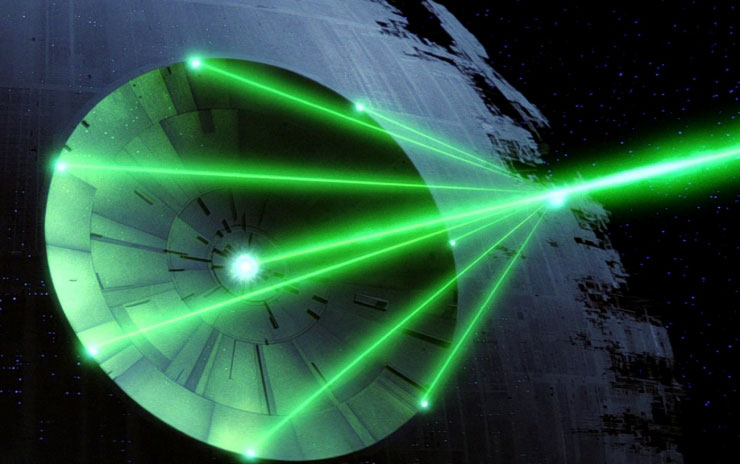 From cat toys to Blu-Ray players, we humans like our lasers, but a new crazy-powerful laser under construction in the Czech Republic will have even the likes of Dr. Evil turning red with jealousy. The Extreme Light Infrastructure (ELI) Beamlines project is an EU-funded lab that astrophysicists and evil masterminds alike will covet the world over.

Due to be switched on by 2017, ELI Beamlines will construct a laser called the High-Repetition-Rate Advanced Petawatt Laser System (HAPLS). This bad boy will emit a short laser burst with an intensity of 1023 watts per square centimeter. That’s 100,000 times more power than all the power stations in the world can put out ? combined. It’s as if all the energy of the Sun were focused into a single beam about as big as coaster.

Construction planned for super-laser more powerful than the Sun
http://idokjelei.hu/2014/02/construction-planned-for-super-laser-more-powerful-than-the-sun/