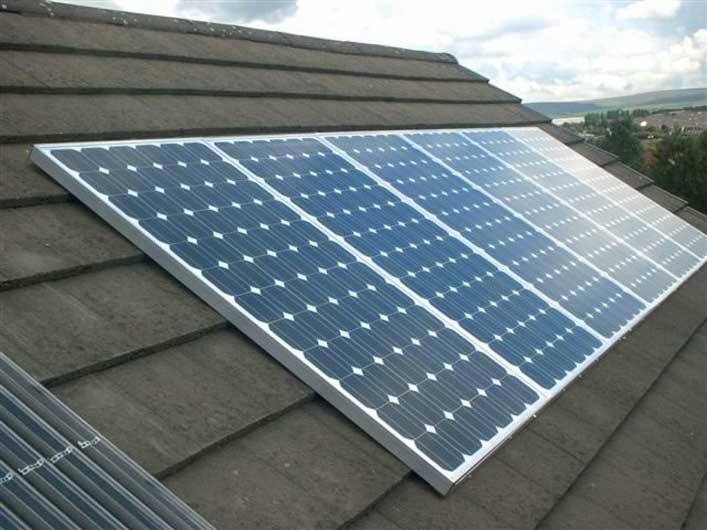 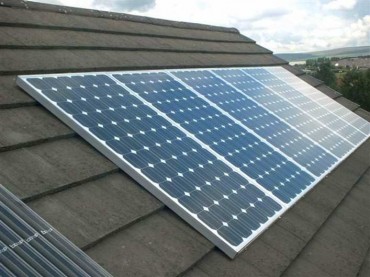 You know the Spanish economy is in dire straits when politicians propose a tax on the sun.

Far from rewarding enterprising citizens by offering net metering rebates, Spain is considering a more ass-backwards approach by instead taxing those who would dare take it upon themselves to produce their own energy.

In alleged efforts to tackle a debt mountain of $35 billion, Spain?s energy sector wants solar panel users to pay a ?backup toll,? essentially forcing people who use solar panels to pay for ?self-consumption.?

?We will be the only country in the world charging for the use of the sun,? the director of a Spanish sustainable energy firm named SEBA, Jaume Serrasolses, told the BBC. ?Strange things are happening in Spain. This is one of them.?

Those who produce their own energy through solar panels typically accrue enough savings to pay them off within eight years. The new solar tax would ensure that timeline extends to 25 years.

The logic behind the proposal is that with increased ??self-consumption,? the income for conventional energy systems will decrease, but grid maintenance will cost the same,? according to the BBC.

?If I produce my own energy, but am connected to the grid, having the backup in case my production fails, I have to contribute to the cost of the entire system,? Energy Secretary Alberto Nadal explained.

In other words, even though the Spanish government was responsible for a massive campaign six years ago promoting solar energy, the people that actually jumped on the initiative are now burning holes in the pockets of Spain?s five biggest energy companies ? and the taxpayers must once again come to the rescue.

Dutch lawyer Piet Holtrop has assumed the task of defending over 1,000 people who, due to the proposed tax, are now in danger of holding ?toxic assets? and even losing their homes.

?The majority are people like your or my parents who at one time had savings and wanted to make an investment with a better return,? Holtrop says.

?Many of these people are going to lose their houses (that they used as collateral to buy solar panels). They are unable to pay back at the bank. They can?t sell the installations, because the government has made them toxic assets.?

Serrasoles says that although the toll has yet to go into effect, the photovoltaic sector is already feeling the pinch. ?Nobody is going to make significant investment if it takes over 20 years to pay it off.?

Meanwhile, Spain?s five major energy providers are experiencing an uptick in consumption due to the fact people are suddenly not-so-eager to purchase solar panels, something Autonomous University of Barcelona professor Richard Jornet thinks may have been the plan all along.

?I think they (the government) know this proposal does not make sense. They just want to gain time,? Jornet reportedly stated. ?[And] during all these months the energy oligopoly is making thousands of millions of euros.?

The BBC claims at least four other European Union member states ? Latvia, Italy, the Czech Republic, and Greece ? are watching Spain closely and seem destined to follow suit if the tax goes off without a hitch.

This is just the latest example of how big governments will stop at nothing to tax their people out of existence, all the while declaring it?s in everyone?s best interests. What?s next? An oxygen tax?

But perhaps this type of insane megalomania is to be expected, after all President George W. Bush did seek to claim U.S. ownership of outer space.