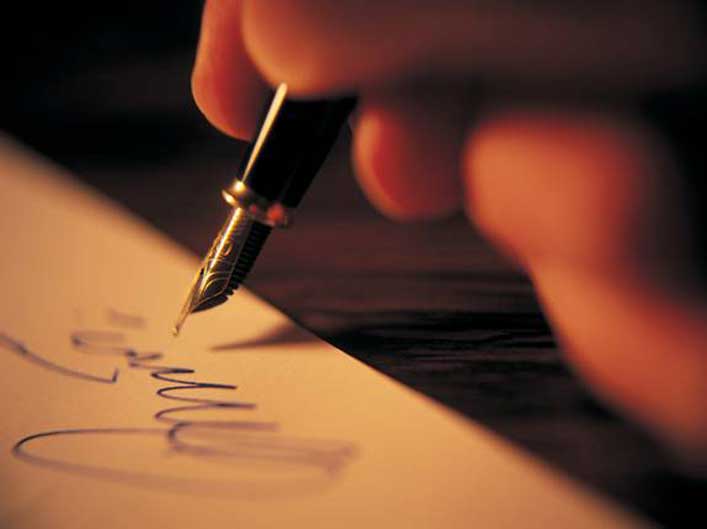 “And he shall confirm the covenant with many for one week: and in the midst of the week he shall cause the sacrifice and the oblation to cease, and for the overspreading of abominations he shall make it desolate, even until the consummation, and that determined shall be poured upon the desolate.” – Daniel 9:27

In this podcast Joseph and Johnny discuss some important questions that have been the center of attention in Christian circles and in the media as well.

Could the seven-year covenant be signed in secret or are there any verses in the Bible that indicate otherwise? Could Barack Obama be the Antichrist? Is the new pope the False Prophet as mentioned in the Book of Revelation?

They also talk about the current crisis in Cyprus and the possibility of it spreading to other countries and about some important developments in the Middle East.