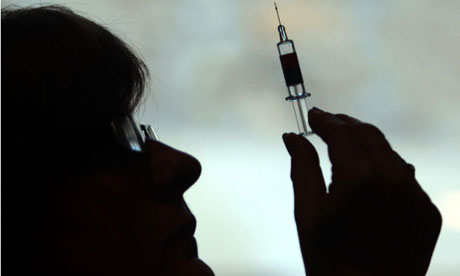 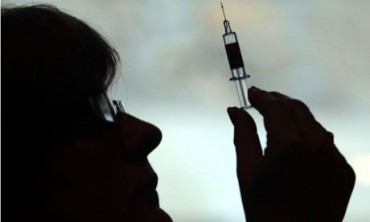 Vaccine and drug giant GlaxoSmithKline (GSK) has been fined 400,000 pesos (around the equivalent of $93,000) by an Argentinian judge for killing 14 babies during illegal lab vaccine trials that were conducted between 2007 and 2008. In addition to killing the children and experimenting with human beings, the judge asserted that the corporation actually falsified parental authorizations so that babies could participate without legitimate parental permission.

Judge Marcelo Aguinsky made the decision after a report was released on the subject by the National Administration of Medicine, Food and Technology (ANMAT in Spanish). Since 2007, 15,000 children below the age of one from Mendoza, San Juan, and Santiago del Estero have been participating in the illegal research. These babies were recruited by GSK from poor families that attended public hospitals. It was found that of the 14 baby deaths, 7 died in Santiago del Estero; 5 in Mendoza; and 2 in San Juan.

Currently, it is unknown how many babies suffered serious side effects, adverse reactions, or if this is truly the total death count. As with many other vaccinations such as Gardasil, the official death count continues to rise as leaked reports from the FDA and elsewhere continue to surface.

One pediatrician working at the public hospital when GSK began recruiting babies for their illegal human trials said that not only did GSK force illiterate parents into handing over their children, but they also ?recruited? several doctors working at the hospital into their cause.

?GSK Argentina set an protocol at the hospital, and recruited several doctors working there. These doctors took advantage of many illiterate parents whom take their children for treatment by pressuring and forcing them into signing these 28-page consent forms and getting them involved in the trials.?

It is quite clear that GSK has zero regard for human health, morals, and will go to any length to experiment with their latest jab regardless of the casualties. Of the 15,000 babies that were reported to be a part of the illegal trials, many may suffer from life-altering illness and serious side effects. Amazingly, many parents had no idea they were signing over the lives of their children to GSK, as they were completely illiterate. Meanwhile, GSK sells their latest shots and pharmaceutical drugs to United States consumers, raking in record profits each year as the second-largest drug maker.