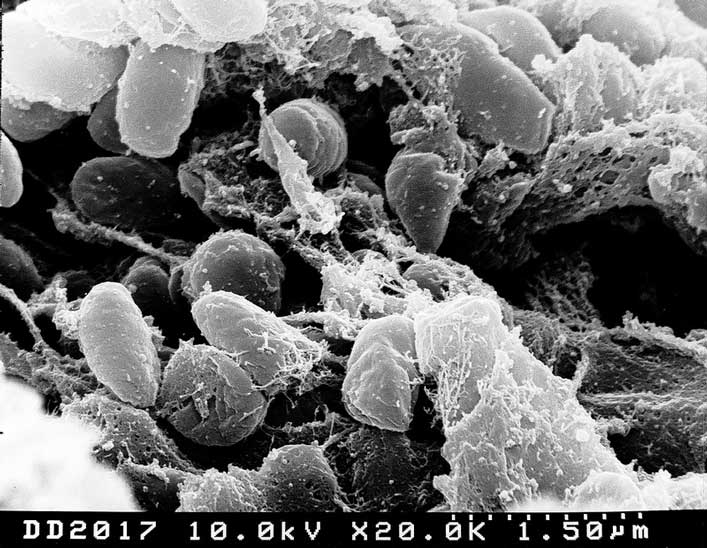 The Black Death is back.

One of the most devastating pandemics in human history, the Black Death?also known as the plague?killed more than 25 million people in Europe, Asia, and North Africa at its peak between 1348 and 1350. And it has re-emerged in Madagascar.

Last year, 60 people died there from the bubonic plague?the highest death toll in the world. And last week, 20 people from a single remote village died from it.