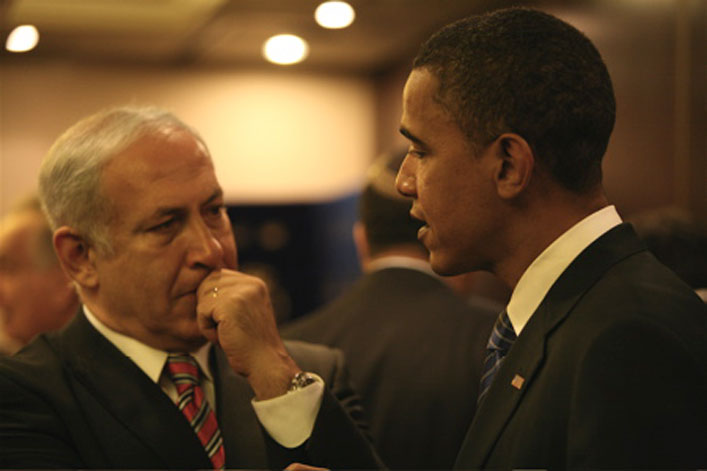 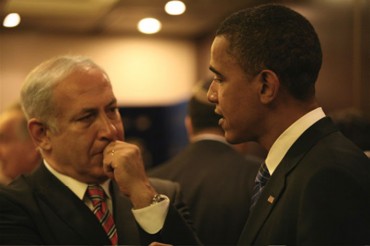 President Barack Obama will bring an ?urgent? agenda to Israel on his upcoming visit, focusing on regional developments including Iran and Syria as well as the resumption of peace talks between Israel and the Palestinians, U.S. Ambassador Dan Shapiro said Wednesday.

Shapiro spoke a day after the White House announced Obama will visit Israel, the West Bank and Jordan in the spring, at the start of his second term and Israeli Prime Minister Benjamin Netanyahu?s third term.

?We have a very urgent agenda,? Shapiro told Army radio. ?He (Obama) wanted in his first trip of his second term to speak with the prime minister about this urgent agenda, about Iran, about our joint efforts to stop Iran from getting nuclear weapons and stop its support of terrorism. And about Syria, the dangers in Syria and how to prevent ? the chemical weapons from falling into dangerous hands,? Shapiro said.

?We have a very complex agenda about Iran, Syria and the need to get Israel and the Palestinians back to the negotiating table, so it?s important to begin as fast as possible,? he added.

The White House has not released the date of Obama?s trip or details about Obama?s itinerary, but Israel?s Channel 10 reported it had been scheduled for March 20. The visit raises expectations that peace talks between Israel and the Palestinians, which collapsed about four years ago, can be rekindled.

Palestinians refuse to resume the talks unless Israel stops building in the West Bank and east Jerusalem. Israeli Prime Minister Benjamin Netanyahu says talks should resume without any preconditions, and has even stepped up construction in the territories since the U.N. recognized a de facto state of Palestine there in November.

Nabil Abu Rdeneh, a spokesman for Palestinian President Mahmoud Abbas, said he welcomes the visit, which he hopes will result in the establishment of a Palestinian state alongside Israel.

Shapiro said that Obama will meet during his visit the Palestinian leadership in the West Bank along with the King of Jordan, who has had a role in peacemaking efforts.

?President Obama is not coming with conditions or demands. He is coming to confer with all our partners about problems and challenges we are dealing with in the region,? Shapiro told Israel radio.

He said that Obama isn?t ?seeking a specific result? but wants to confer about ways of ?bringing Israel and the Palestinians back to the negotiation table.?

Although Obama visited Israel and Jordan while running for president in 2008, he hasn?t been back since, drawing intense criticism from some pro-Israel groups who have claimed he is insufficiently supportive of the United States? closest Mideast ally.