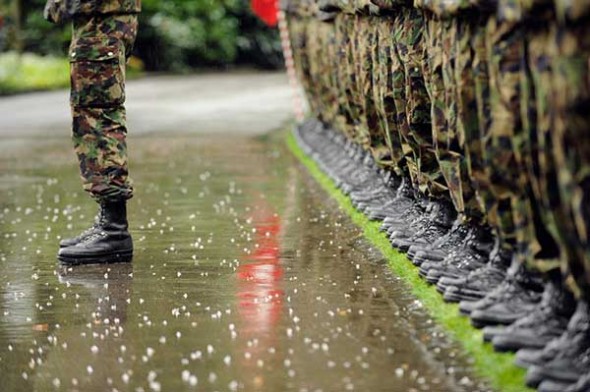 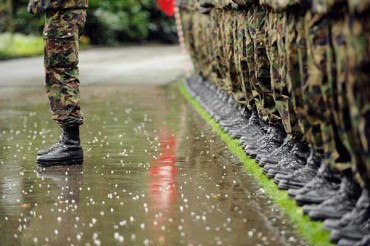 John R. Schindler, a professor of national security affairs at the U.S. Naval War College, is out with a fascinating report. The Swiss are apparently gearing up for the possibility of major civil unrest throughout Europe. It’s difficult to say for sure, whether Swiss officials really see an increased threat or whether this is just an expansion of the Swiss state, an expansion typical of most governments these days, who will attempt to create fear in any way possible to grow the state.

Do the Swiss know something the rest of us don?t?

Ueli Maurer, the Swiss defense minister, has been making coy statements about the European crisis getting ugly ? as in really ugly, like needing armed troops to deal with it. This sounds more like Greece, where the rioting is regular and increasingly scary, than anything in Central Europe, but where the whole EU furball is headed does seem less than clear of late.

The Swiss are famous for preparing for everything and having an absolutely huge army, relative to their population, to deal with any eventuality. They maintain their special military system, based on training for nearly the whole male population but a very small active duty cadre (plus a few, tiny UN peacekeeping-type missions abroad, since the Swiss have an actually defensive defense force): the Swiss can call up over 200,000 trained troops, which is but one-third of what was on-call twenty years ago ? like everyone, they have downsized as the threat has receded since the fall of the Soviet bloc ? but that?s still pretty huge in Swiss terms. In America, that would mean a mobilization strength of nearly 8,000,000 for the U.S. military (it?s a hair under three million, in case you were wondering).

Minister Maurer, accompanied by whispers from the top uniformed leadership in Switzerland, is trying to raise awareness that Europe?s massive fiscal-cum-political crisis could get very unpleasant. Swiss military exercises in September, called STABILO DUE, were based on EU instability getting out of hand. The Swiss have stayed out of the EU ? one more thing the very prosperous Swiss are gloating about these days ? and they certainly don?t want EU problems spilling over into their peaceful little country. That the Swiss military is adding four new military police battalions to the army, to be spread around the country, indicates that the threat they have in mind is more disorder and chaos than actual invasion.

It?s easy to dismiss the Swiss, since they are a tiny country whose military hasn?t actually fought anybody in a couple centuries. On the other hand, they managed to stay out of both of Europe?s catastrophic World Wars precisely though preparing for eventualities and maintaining a strong defensive capability. They?re clearly on to something.