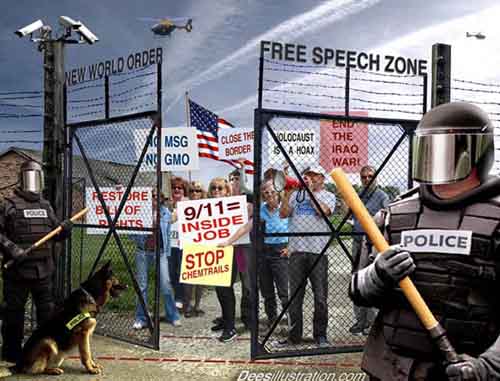 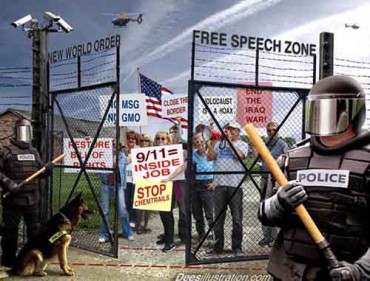 A shocking U.S. Army manual describing how ?political activists? including American citizens, are to be indoctrinated in re-education camps also including rules on forced labor and the separation of political prisoners by confining them in isolation have been leaked recently. The manual outlines policies for processing detainees into internment camps both globally and inside the United States.

Could this be happing today in the US and other countries of the developed world? Joseph and Johnny discuss the grim future forming in front of our eyes.

?In the world ye shall have tribulation: but be of good cheer; I have overcome the world.? John 16:33b