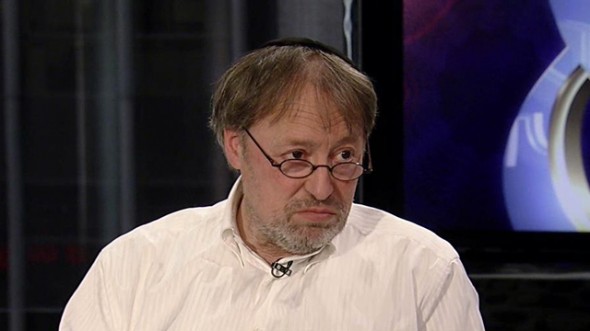 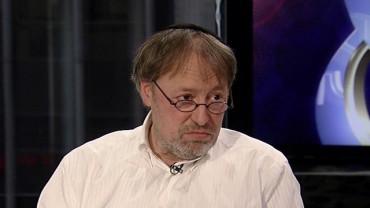 When cycle forecaster Charles Nenner told the Fox Business network yesterday that the Dow Jones was set to collapse to the 5,000 level on the back of a ?major war? that will shake the globe at the end of 2012, hosts David Asman and Elizabeth MacDonald sat in stunned silence.

Nenner, a former technical analyst for Goldman Sachs, is head of the Charles Nenner Research Center, which purports to be able to predict market trends with a computer program based around pattern forecasting and securities analysis. Nenner predicted the stock market and housing collapse over two years before the fall of Lehman Brothers.

Nenner predicts that the Dow is heading down to just 5,000, a gargantuan drop given that it now hovers above the 12,000 level and only sunk as deep as 6,547 during the lowest ebb of the economic collapse in March 2009.

On the back of this forecast, Nenner has advised his clients to vacate the market almost entirely.

?I told my clients and pension funds and big firms and hedge funds to almost go out of the market, almost totally out of the market,? said Nenner, saying that the collapse will unfold over the course of a couple of months and that the reversal will come when the Dow hits just above the 13000 level.

What could prompt such a dramatic fall? An oil shock that could be kick-started by Friday?s ?day of rage? protests in Saudi Arabia or something else?

According to Nenner, who studies war and peace cycles, the collapse will be initiated by ?a major war starting at the end of 2012 to 2013,? a startling claim to which the host David Asman merely responded, ?wow?.

Excuse me? A financial strategist who has been deadly accurate in the past and has just told all his clients to get out of the market predicts a ?major war? that will lead to a stock market collapse and the best Asman can come up with is ?wow??

Since the hosts failed to follow up on Nenner?s astounding statement, who this war will be between and how it will start is anyone?s guess, but it seems inevitable that its roots will be in the current unrest we see spreading like wildfire across North African and the Middle East.