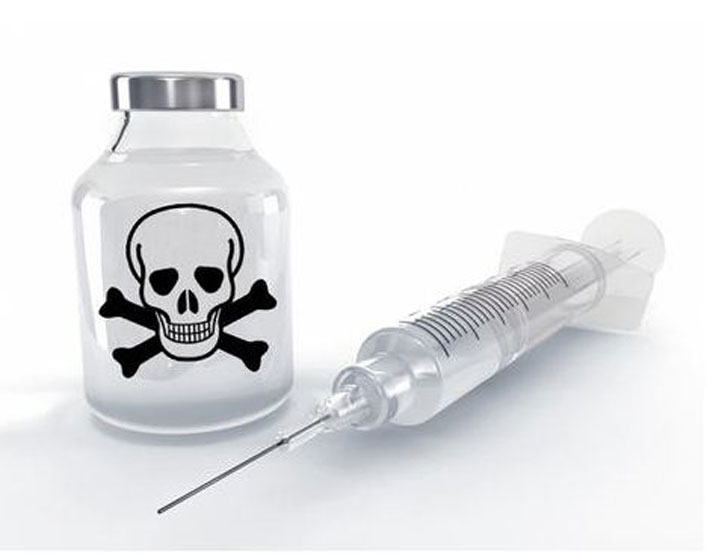 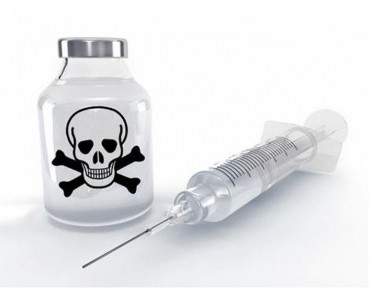 If you control the use of words and numbers, you can make trillions of dollars, and you can hide scandals that would otherwise take you down into infamy and prison.

You can pretty much operate a whole sector of society and remain untouched.

Nowhere is this more clear than in the criminal work of the US Centers for Disease Control (CDC).

The real name of that agency should be: Centers for Disease Information Control. That?s what they do. They manipulate words and numbers to present fictional images to the public.

They?re a tax-funded PR front for the medical cartel. A 24/7 psyop.

Here is the latest blockbuster.

After writing about fake vaccine science since 1988, I thought I?d seen it all:

Wild falsehoods about vaccines creating immunity; suppressed information about toxic ingredients in the shots; the absence of proper controlled studies proving vaccines are safe and effective.

But now Peter Doshi, PhD, writing in the online BMJ (British Medical Journal), reveals a new monstrosity. It?s all based on the revelation that most ?flu? is not the flu.

You see, as Doshi states, every year, hundreds of thousands of respiratory samples are taken from flu patients in the US and tested in labs. Here is the kicker: only a small percentage of these samples show the presence of a flu virus.

This means: most of the people in America who are diagnosed by doctors with the flu have no flu virus in their bodies.

So they don?t have the flu.

The vaccine isn?t designed to prevent fake flu, unless pigs can fly.

Actually, most flu cases are ?bacteria cases,? ?fungal cases,? or ?pollution cases,? or ?tainted food? cases, or ?eating GMO cases,? or something else. But they aren?t the flu.

But perhaps the cleverest aspect of the influenza marketing strategy surrounds the claim that ?flu? and ?influenza? are the same. The distinction seems subtle, and purely semantic. But general lack of awareness of the difference might be the primary reason few people realize that even the ideal influenza vaccine, matched perfectly to circulating strains of wild influenza and capable of stopping all influenza viruses, can only deal with a small part of the ?flu? problem because most ?flu? appears to have nothing to do with influenza. Every year, hundreds of thousands of respiratory specimens are tested across the US. Of those tested, on average 16% are found to be influenza positive.

?It?s no wonder so many people feel that ?flu shots? don?t work: for most flus, they can?t.

Because most diagnosed cases of the flu aren?t the flu.

So even if you?re a true believer in mainstream vaccine theory, you?re on the short end of the stick here. They?re conning your socks off.

Doshi points out the wordplay distinction between ?flu? and ?influenza.? But let?s go even simpler and say: most of the time, diagnosed flu isn?t flu. Period.

In an ethical world, medical researchers and bureaucrats would blow the whistle. They?d say, ?Hey, we?re diagnosing huge numbers of people with the flu, but that turns out to be a meaningless term, because they don?t have an influenza virus. So they couldn?t have the flu. These fake ?flu cases? couldn?t have benefited from any flu vaccine under the sun BECAUSE THE PATIENTS DON?T HAVE THE FLU.?

But the whistle isn?t blown. Too much money and too many reputations are riding on ignoring the obvious truth.

A patient walks into a doctor?s office. He?s sick. He?s coughing. He has a fever. His muscles ache. The doctor says, ?You have the flu. Did you get your flu shot this year??

The doctor gives him a stern look. ?Well, you should have. See? You?re sick now. The vaccine would have prevented that.?

Overwhelmingly, doctors diagnose the flu with a casual eyeball glance. The patient has a familiar cluster of symptoms? It?s flu season? Okay, it?s the flu. Period.

With an ongoing blizzard of psyop-marketing, people accept ?flu? and react emotionally to the propaganda about it.

Another branch of that propaganda is delivered to frighten Americans into getting a flu shot: the CDC persistently claims that, every year in the US, 36,000 people die of the flu. We?ve all read and heard that figure, over and over.

It?s a ?necessary? statistic for the CDC. They need to promote it. They need to convince the population that seasonal flu is dangerous.

The American people don?t understand that it?s a lie, a grossly manufactured delusion that bears no resemblance to reality.

In December of 2005, the British Medical Journal (online) published another shocking report by Peter Doshi, which spelled out the delusion, and created tremors throughout the halls of the CDC.

Here is a quote from Doshi?s report:

[According to CDC statistics], ?influenza and pneumonia? took 62,034 lives in 2001?61,777 of which were attributable to pneumonia and 257 to flu, and in only 18 cases was the flu virus positively identified.

You see, the CDC has created one category that combines flu and pneumonia deaths. Why do they do this? Because they disingenuously assume that the pneumonia deaths are complications stemming from the flu.

This is an absurd assumption. Pneumonia has a number of causes.

But even worse, in all the flu and pneumonia deaths, only 18 revealed the presence of an influenza virus.

Doshi continues his assessment of published CDC flu-death statistics: ?Between 1979 and 2001, [CDC] data show an average of 1348 [flu] deaths per year (range 257 to 3006).? These figures refer to flu separated out from pneumonia.

This death toll is obviously far lower than the parroted 36,000 figure. However, when you add the sensible condition that lab tests have to actually find the flu virus in patients, the numbers of flu deaths plummet even further.

In other words, it?s all promotion and hype.

?Well, uh, we say that 36,000 people die from the flu every year in the US. But actually, it?s closer to 20. However, we can?t admit that, because if we did, we?d be exposing our gigantic psyop. The whole campaign to scare people into getting a flu shot would have about the same effect as warning people to carry iron umbrellas, in case toasters fall out of upper-story windows?and, by the way, we?d be put in prison for fraud.?

In 2009, as the heralded Level 6 global pandemic, Swine Flu, was proving to be a bust and a trickle, Sharyl Attkisson (CBS News) discovered that the CDC had stopped counting the number of Swine Flu cases in America.

Atkisson?s reporting was explosive. It was threatening to expose the whole flu psyop. What would happen if it became common knowledge that most people diagnosed with the flu don?t have the flu? What would happened to the campaigns to get people to take flu vaccines?

What would happen if it became common knowledge that absurdly few people die from the flu?

Attkisson was muzzled. And the CDC doubled down and suddenly claimed there were undoubtedly TENS OF MILLIONS cases of Swine Flu in the US. This, after only several thousand cases had been reported.

This is on the order of saying a dry creek-bed in the woods is actually the Mississippi River.

Twisting words and numbers and painting false pictures is the CDC?s job.