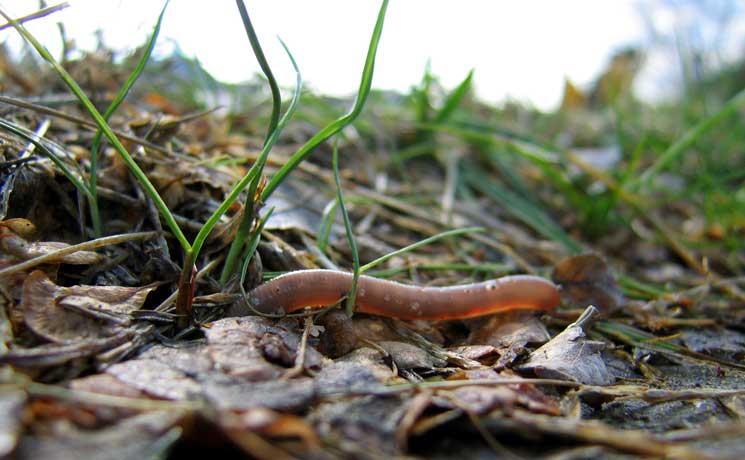 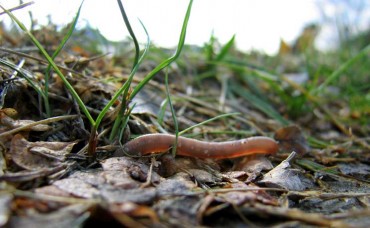 The world of global warming alarmists is increasingly resembling a madhouse, with conservationists falling over each other trying to salvage the last shreds of credibility. Very funny. What makes the situation hilarious, is the fact many eco-zealots inadvertently put out increasingly panicking publications that look more like satires than studies.

As the Daily Caller reported on in February of this year, a new foe has been appointed to ?accelerate? global warming: earthworms. Yes, you?ve heard it right. Earthworms. Besides the fact that there is no global warming, and therefore the very premise is faulty, earthworms are now joining the growing list of evildoers who get the blame for global warming. The report states:

?Earthworms play an essential part in determining the greenhouse-gas balance of soils worldwide, and their influence is expected to grow over the next decades,? reads the abstract. ?They are thought to stimulate carbon sequestration in soil aggregates, but also to increase emissions of the main greenhouse gases carbon dioxide and nitrous oxide.?

O my Lord. The earthworm has now outweighed the other prime candidate, the sun. And it seems the rise of the earthworm knows no limits:

?Over the next few decades, earthworm presence is likely to increase in ecosystems worldwide. For example, large parts of North American forest soils are now being invaded by earthworms for the first time since the last glaciation?.

The poor earthworm was preceded by the unfortunate cow, which back in 2006 was blamed for ?climate change? (a thoroughly deceptive phrase because if there?s one thing constant about the climate, is that it changes constantly). Here?s a list of things our good old grazer has been accused of:

?A United Nations report has identified the world?s rapidly growing herds of cattle as the greatest threat to the climate, forests and wildlife. And they are blamed for a host of other environmental crimes, from acid rain to the introduction of alien species, from producing deserts to creating dead zones in the oceans, from poisoning rivers and drinking water to destroying coral reefs.?

In all of their desperate maneuverings the eco-zealots have even presented the solution to cow- and earthworm-induced global warming, namely to euthanize the great polar bear.

Already having to suffer its identity being abused by global warming alarmists as a symbol of manmade climate change, now the polar bear may have to fear being euthanized by overzealous conservationists. A dozen academics, described by Yale?s environmental magazine as ?the world?s leading polar bear scientists?, published an article in an environmental conservation paper in which they stress that the time is nigh to euthanize polar bear populations in Canada, Alaska, Greenland, Norway, and Russia.

?Controlled reduction of population size through harvest might be necessary to ensure both human safety and a viable but smaller polar bear population as a result of declining habitat,? the authors state.

The way these ?conservationists? intend to go about this, is the ?humane? euthanizing of polar bears who are ?unlikely to survive? due to global warming.

?Euthanasia may be the most humane option for individual bears in very poor condition that are unlikely to survive,? the authors wrote. ?Under these circumstances, it will be important to develop clear guidelines for identification of starving animals.?

One of the ?leading polar bear scientists? who co-authored this bizarre proposal, Dr. Steven Amstrup, emphasizes that the purpose of their suggestions for ?polar bear management? is ?to remind the readers, and hopefully policy people, that the long-term future of polar bears is in jeopardy?. Amstrup:

?It makes managers and policy people aware of the various kinds of on-the-ground actions that may be applied and makes them begin to think of the varying levels of cost that may be involved in the different options they may choose.?

Another scientist who participated in writing the article, University of Alberta biologist Ian Stirling, stated in an e-mail to Yale?s ?Environment 360? that the paper serves as ?a starting point that clarifies the need to be developing some preliminary plans for dealing with such problems.?

?The scientists realize that it will be difficult to sell these controversial management strategies to the public and to policy makers. One impetus for action will likely be an increasing threat to humans in the Arctic from hungry bears being forced off the ice and onto land.?

He quotes yet another co-author as stating ?the sooner we consider the options, the sooner we?ll have a plan. The worst-case scenario is a catastrophically early sea ice break-up with hundreds of starving bears, followed by inappropriate management actions?.

It?s clear we are witnessing the tragic falling apart of the eco-asylum, with all the patients running to and fro with buckets of water trying to put out the fire that has already consumed the house.