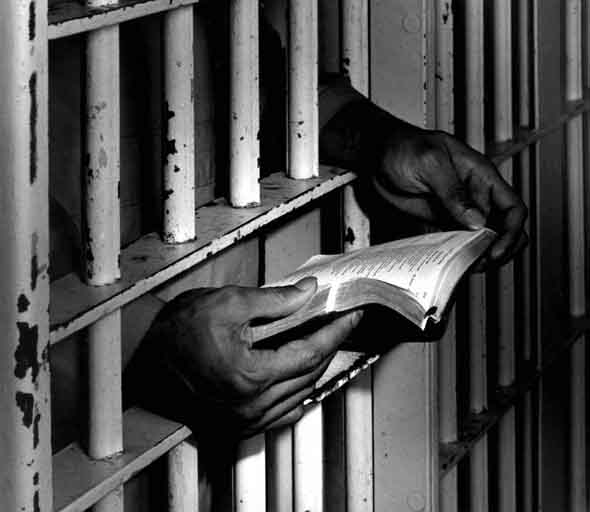 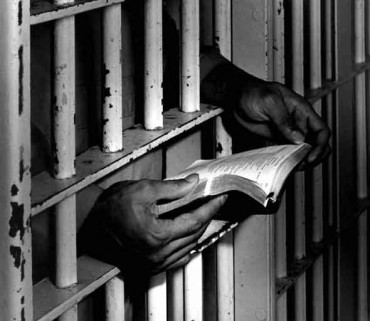 The war on home Bible studies and house churches is heating up again.  Down in Phoenix, Arizona a man has been sentenced to 60 days in prison and has been fined $12,180 for hosting a Bible study in his home.  Since 2005, Michael Salman and his wife have been hosting gatherings of about 15 or 20 people where they share food, fellowship and discuss the Bible.  Unfortunately, that kind of thing is against the law in Phoenix, Arizona apparently.  At one point, nearly a dozen armed police officers raided their home and “evidence” of their “crimes” was gathered.  Michael Salman was found guilty of 67 “code violations”, and now he is going to be ripped away from his family and put in prison for two months.  In addition, the assistant city prosecutor is asking the court to “revoke his probation and convert it into a 2 1/2 year jail sentence since he continues to hold worship gatherings on his property despite court orders.”  This kind of case has the potential to have a huge “chilling effect” on home gatherings of all kinds all over the United States.

You may be thinking that you are glad that this man is being put in prison because you aren’t a Christian and you don’t have any sympathy for Christians.

Well, what if you wanted to hold small gatherings in your home to discuss the U.S. Constitution?

Or what if you wanted to hold small gatherings in your home to play cards or watch football?

The U.S. Constitution guarantees “the right of the people peaceably to assemble”, and when the constitutional rights of one person are under attack, it is an attack on all of us.

In America today, we actually do not own our homes and our properties.  Instead, we are only allowed to use them in very, very narrowly-defined ways, and if we “rebel” against those rules the control freaks that run things will smack us hard.

They want to run our lives, and if we do not live within the very narrow constraints that they define for us then they will send armed men to raid our homes.

So how did Michael Salman’s problems start?

You can probably guess.

His “neighbors” complained about noise and “traffic congestion“.

So that is how city officials got involved.  We have become a nation of informers and tattlers, and this is another perfect example of that.

Michael Salman did have a big cross and a big sign outside his home, and in this situation that was rather foolish.  Perhaps if he had kept a lower profile, things would have been different.  But it still does not excuse what authorities in Phoenix are doing to him.

People should be able to have small gatherings of friends and family in their own homes.  If we can’t do that, what do we have left?

And these days, just about everything is illegal in America, so if you want to sick the authorities on your neighbors it is quite easy to do.

What is this nation turning into?

The implications of this story are staggering.

Over the past couple of decades, the number of “house churches” in the United States has absolutely exploded as an increasing number of Americans reject the big, institutional churches for one reason or another.

Now we are seeing a backlash against the home church movement.

Are we going to start to see authorities systematically coming after home Bible studies and house churches all over America?

Sadly, we have already seen quite a few examples of this. The following is one example from California….

A Christian couple from Orange County, Calif., were fined earlier this month for holding Bible studies and for what city officials called ?a regular gathering of more than three people? in their homes. They have now been told they face a $500 fine if they continue to hold their home Bible study gatherings.

Fortunately, authorities in that case have backed off at least for now after immense public pressure.

But this is just the beginning.  Bible-believing Christians are now considered to be “outside the mainstream” and are being attacked in unprecedented ways.

For example, the head of Personhood USA (Keith Mason) had his home brutally vandalized after he was featured in a recent Newsweek article.  When that article was posted on the website of The Daily Beast, someone left a comment that contained his home address.  Unfortunately, some very sick individuals decided to “pay a visit” to the home and hurled a boulder that destroyed the glass in his front door.  In addition, they took red spray paint and painted cuss words and red coat hangers on his house and on his sidewalk.

The following is how this attack was described in a recent Newsweek article….

Mason says he was awake at the time of the attack. ?I was in the basement, catching a movie and having a beer, to just chill,? Mason says. ?I heard a loud noise and thought one of our kids had fallen down the stairs.” Mason says he ran upstairs from the basement, then “ran through a bunch of glass” and “saw red.” He describes the scene as “surreal?I didn?t know if it was blood on the glass or what. It turned out to be spray paint. There was red paint all over the side of our house. They spray-painted coat-hangers all over my sidewalk and door. We called 911. The police were there within three minutes.?

The family has moved from the home and they say that they have no plans to return.

This is what America is turning into.

Hate and anger are rising to unprecedented levels and it seems like psychopaths are running around everywhere.

I truly fear for the future of this nation.