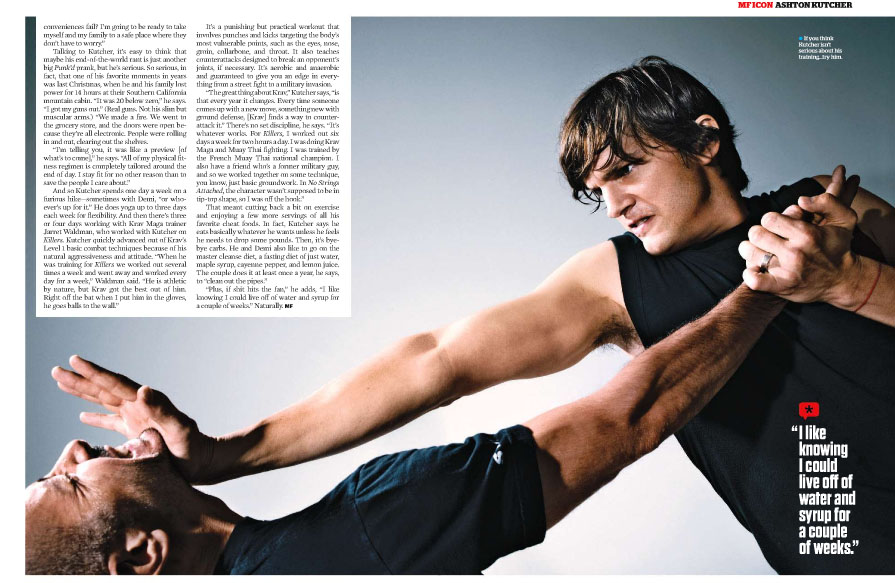 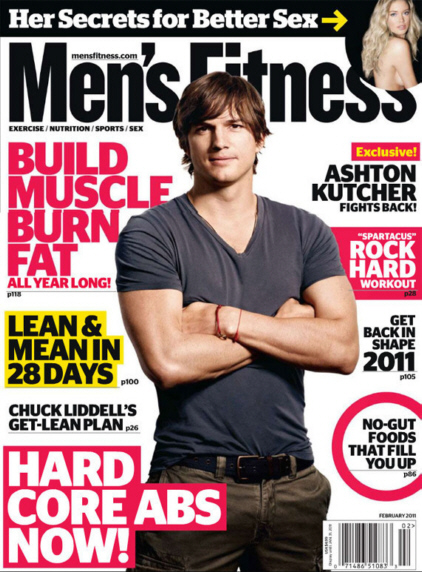 Ashton Kutcher is in hard training for the apocalypse, but this no big screen role: he?s afraid that armageddon is coming.

Speaking to Men?s Fitness, Kutcher predicts that the ?end of days? is on its way, and he wants to be prepared for the inevitable madness. He told the magazine (quotes via JustJared):

?It won?t take very much, I?m telling you. It will not take much for people to hit the panic button. The amount of convenience that people rely on based on electricity alone. You start taking out electricity and satellites, and people are going to lose their noodle. People don?t have maps anymore. People use their iPhones or GPS systems, so if there?s no electricity, nobody has maps.?

And then what? The way Kutcher sees it, all chaos breaks.