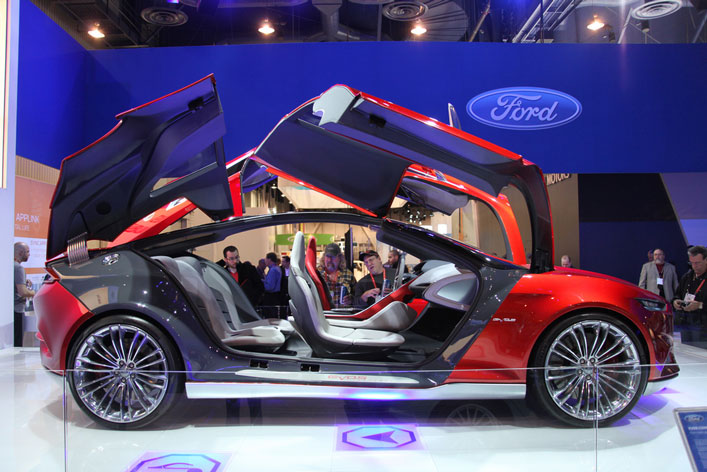 If you own a new Ford you are being monitored, you are being tracked, and all that data is stored every time you use your vehicle.

This was the stunning admission made by Ford vice president Jim Farley at the CES electronic trade show in Las Vegas.

?We know everyone who breaks the law, we know when you?re doing it. We have GPS in your car, so we know what you?re doing,? Ford?s Jim Farley told a Vegas crowd on Wednesday, according to Business Insider reporter Jim Edwards.

?By the way, we don?t supply that data to anyone,? Farley continued.

So, what happens when the big boys in black suits slap a warrant on his desk demanding the release of the collected data?

What happens when a disgruntled employee leaves the company with a USB holding the details of the movements and speeding offences of thousands of customers?

Or a concerned whistleblower leaks the information because Ford is collecting much more than they are admitting to?

?These cars are equipped with computers that collect massive amounts of data,? Khaliah Barnes of the Electronic Privacy Information Center told the New York Times then. ?Without protections, it can lead to all kinds of abuse,? she said.

If you drive a new Ford, everywhere you go is logged. It?s not rocket science to see how this is going to pan out. A crime is committed, a new Ford was in the area, police need to eliminate the driver of the car from their enquires?

Just one more way that our civil liberties are being infringed on a day to day basis.

Ford Vice President Publicly Admits They Know Everything You Do In Your Car
http://idokjelei.hu/2014/01/ford-vice-president-publicly-admits-they-know-everything-you-do-in-your-car/