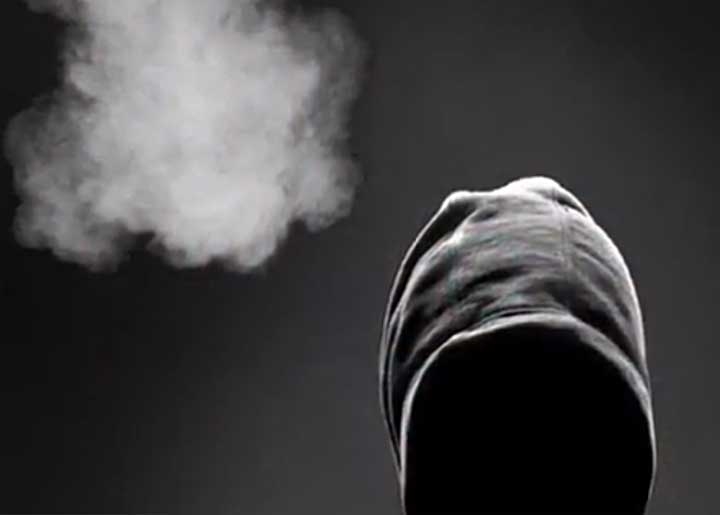 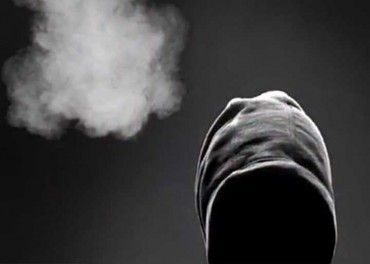 Amidst the growing trend regarding the use of DNA by governments, corporations, law enforcement and the general surveillance state apparatus, researchers have now developed a system of DNA tagging that can be applied to objects, products, or humans in order to track and identify them at a later date.

Essentially, the idea behind this new technology is that a DNA marker is applied to an object, which is then sent on its way down the supply chain. At any point, the product is able to be identified by examining, amplifying, and sequencing the DNA marker which confirms the origin of the product.

Yet, as with the case of all technologies, what may not be inherently evil in and of itself – or even might provide some potential benefits – will inevitably become a tool of oppression by government and law enforcement specifically.

So, while this new technology could possibly prove useful in terms of the supply chain and shipping concerns, in 2013, any technology that is invented and released will immediately be picked up by the relevant government agencies of surveillance and control. Indeed, even before the technology is introduced to the market for commercial interests, law enforcement agencies are preparing to use the DNA markers for riot and crowd control as well other crime-related situations.

Unfortunately, the use of DNA markers for law enforcement purposes is not a technology that is coming sometime in the future ? it is already here. Police in both the United States and the U.K are already utilizing the DNA marker technology for tracking specific items.

For example, John Hewitt, writing for Extreme Tech, explains that some schemes for the new DNA marking technology involve use by law enforcement for the creation of ?a DNA ‘fog’ [which]might be used to spray violent protesters when there are not enough law enforcement personnel to immediately subdue the lot of them.?

The DNA Fog is indeed being developed, namely by New York based firm Applied DNA Sciences, the company which has also developed a DNA-based QR code. As Jessie Emspak of Discovery.com writes,

The device fills a room with smoke to confuse an intruder. The smoke isn’t just to make it hard for the person to see; it also contains droplets loaded with DNA. If the person escapes, they are still covered with it, and it’s invisible.

The DNA stays on the skin for about two weeks and is hard to wash out of clothing. And even if the burglar ditches her clothes in a dumpster, she’d have to lose the shoes, too.

Should that person get arrested, police would swab them and read the sample using a chemical process called polymerase chain reaction. PCR amplifies the genetic material, essentially making it easier to spot, and is simple and cheap enough that it can be done by amateurs. If the sequence from Applied DNA shows up, then it’s a good bet they were in the vicinity when the DNA Fog device went off.

Yet the DNA Fog technology is not the only application of DNA based tracking currently being used, some of it on a trial basis, by law enforcement both in the United States and the U.K.

In the U.K., the technology seems to be more popular among law enforcement than in the United States (perhaps because the technology lends itself to investigation while American police prefer to shoot first and investigate later if at all). Regardless, U.K. police have access to a special DNA-based ?defense spray?, developed by Selectamark Security Systems, which is very similar to pepper spray. The idea is that the agents utilizing the spray would be able to defend themselves while, at the same time, planting a DNA tracker on the individual who attacked them.

Another technology (also manufactured by Selectamark) is a type of grease or gel that can be applied to door handles or objects that would be touched by suspects, thus implanting the DNA tracker onto them.

Yet, even more interesting and, indeed, even more concerning is the existence and use of a ?high velocity DNA tagging system. Describing the DNA tagging system as working much like a pellet gun, Emspak explains how the system works. She writes, ?The gun uses pellets filled with water, DNA and a binding agent to help it stick. The pellet is a polymer that differs from the kind in paintballs, as it has to be strong enough to be jostled around, weak enough to break on impact and most importantly not react with the DNA.?

Currently, several police departments in England are already operating this technology on an allegedly trial basis. Still, the technology seems to be a resounding success amongst the departments taking advantage of it. Emspak writes,

Built for riot control, the gun is deigned to identify people police might want to question afterwards. Andrew Knights, managing director of Selectmark, said the likely scenario is when police see someone they think instigated a riot.

In Britain, it isn’t uncommon to have “snatch squads” go after specific people during a disturbance, but that can escalate the situation. Instead, they’d fire the pellet at the person they are interested in. Once marked, he or she might not see anything as the water will evaporate. But as soon as the mark is exposed to ultraviolet light, it glows.

The mark doesn’t just tell officers that the person was hit with the gun. It can also tell them exactly where she was and when. That’s because the pellets in each gun have a specific DNA sequence, matched to the officer it is issued to. Since the firing is authorized by a superior, it’s easy to tell when the suspect picked up the mark.

Combined with evidence from local video cameras and witnesses it provides an ironclad case for when a given person was at the scene of a crime, said Knights.

“It closes the evidentiary triangle,” Knights said, referring to the time, place, and the person involved in an incident. “They can’t say ‘it wasn’t me, just some bloke who looks like me.'”

Janet Fang of SmartPlanet summarizes the operation of the DNA guns when she writes:

Of course, it should be pointed out that the DNA guns and other related material only plants DNA onto the suspect but, according to the manufacturers, it does not affect the DNA of the individual being tagged. This, in and of itself, is a questionable process considering the possibilities now existing for potential framing of suspects. One might also wonder, since the police would have an incentive to fire the pellet on skin, whether or not unnecessary injures will be incurred as a result of shots being taken in highly dangerous areas of the body such as the face, eyes, ears, etc. In addition, there are relevant questions as to whether or not these DNA sequences can be copied, although the process of doing so would admittedly be tedious and difficult.

However, while the process of copying the DNA codes or planting DNA evidence on innocent people might be a complicated process and one that is easily dismissed by the manufacturers of these technologies and the writers who report on them, this dismissal is entirely based upon the belief that the greatest danger is a rogue citizen gaining access to the equipment.

However, the reality is that is those individuals and agencies that would have access to the equipment to begin with that are far more likely and who have a vested interest in manipulating evidence regarding the whereabouts of the public as well as tracking and tracing their every movement. DNA-based traceability, while not inherently evil and even potentially beneficial in limited capacities, is unfortunately yet another weapon of the surveillance police state now firmly entrenched in the United States and the rest of the Western world.