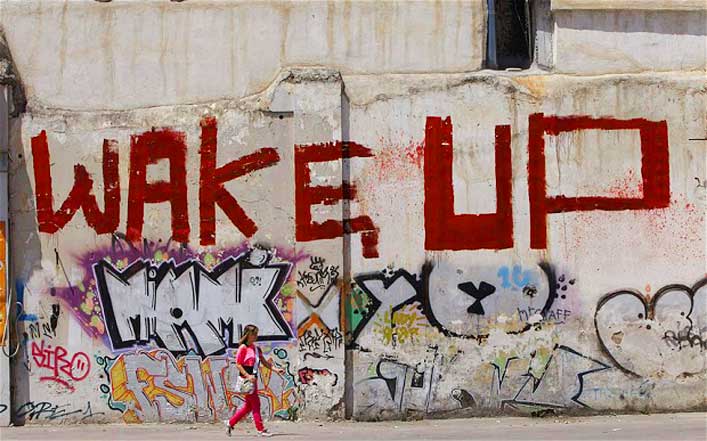 With all that?s going on in the financial world today many people wonder where things are headed and whether there is a plan behind these frightening events or the world is just drifting towards catastrophe for lack of a real solution. 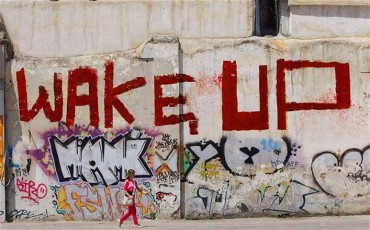 Throughout history, bankrupt governments in decline almost ALWAYS fall back on a time-tested playbook.

This includes imposing controls on EVERYTHING? wage and price controls, trade controls, capital controls, border controls, people controls. Everything. And this idea goes back to the dawn of human civilization.

The Third Dynasty of Ur in ancient Mesopotamia, for example, built a very early version of a commodities future exchange. People would commit to terms of trade on clay tablets for the future delivery of agricultural crops, then trade the tablets in a secondary market. It was genius.

But when the economy started to turn in earnest, the government set up a bizarre, complex, and increasingly bureaucratic system of regulating such trade and collecting taxes from it. They even started rationing resources and regulating irrigation.

It was debilitating. The market could no longer function, and the society soon collapsed.

Later, in the 4th century AD, Roman Emperor Diocletian infamously failed to control runaway inflation by fixing the prices of everything from labor to food to articles of clothing.

In the 1790s, the post-Revolution French government tried the same trick whilst inflating away their new paper currency. French farmers could no longer grow their crops profitably, and the 1793 ?Law on Maximum? created severe shortages of staple foods in the country.

In our modern times, Argentina has become the poster child for these tactics; the government has fixed prices at the grocery stores, banned advertising, prevented people from holding precious metals and foreign currency, nationalized pensions, and restricted beef exports.

Needless to say, these policies have been a complete disaster for the country. But as the rest of the world looks on, people in ?rich? countries foolishly believe that ?it can?t happen here.?

This is wishful, ignorant, dangerous thinking. It can happen. It is already happening.

Just in the past week in the Land of the Free, for example, two pieces of legislation have been quietly introduced.

One, S.435, is an appalling bill that proposes to BAN the exportation of crude oil or refined petroleum products that originate in the United States.

The second bill would follow the European model and introduce a financial transactions tax (FTT) in the US. Like all taxes, they start with a small sum (0.03% in this case). And, like all taxes, we can be certain that this one would rise as well.

The FTT would apply to nearly all financial instruments? stocks, bonds, options, derivative contracts, etc. Everything except, of course, US government debt purchased directly from the Treasury.

To be clear, neither of these is law yet. But both give a very clear idea of how far the political elite is willing to go.

So, again, if you think that gold criminalization, price controls, and IRA/pension confiscation could NEVER happen where you live, think again. The chances of something happening are clearly greater than zero? which begs the question: why take the risk?

If you diversify internationally? establish a foreign bank account, form a Global Self-Directed IRA, store gold overseas, etc.? you substantially mitigate these risks. And no matter what scenario plays out, you won?t be worse off for having done these things.