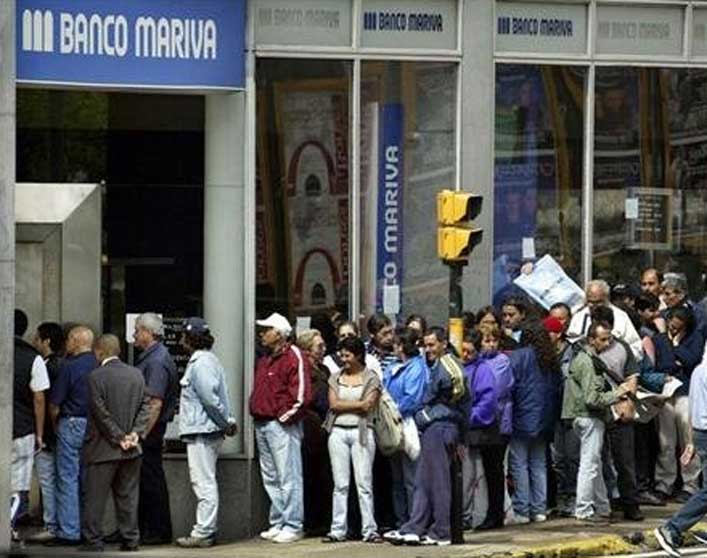 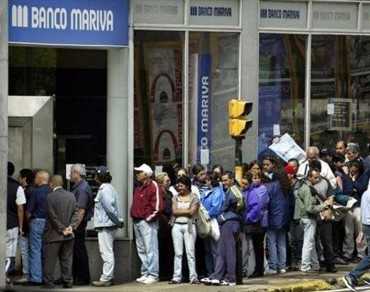 I have been watching articles pour forth about Cyprus all weekend. I am almost as aggravated with the majority of them as I am with what took place. People are dancing around the edges while the propaganda machines of Europe are churning out the usual bunk.

Let’s get some things straight and look what has happened directly in the face. There was no tax on the bank accounts in Cyprus. There still is no tax; the Cyprus Parliament has not passed it and will not vote on it until tomorrow so whatever action takes place it is retroactive. Next, this was not enacted by Cyprus. The people from Nicosia did not go to the Summit and ask to have the bank accounts in their country minimized to help pay the bills. Far from it; the nations of Europe, Germany, France, the Netherlands and the rest, demanded that this take place, a “fait accompli,” the President of Cyprus said and Europe annexes Cyprus. Let’s be quite clear; the European Union has confiscated the private property of the citizens in Cyprus without debate, legislation or Parliamentary agreement.

A bank account is not a bond or a stock or any sort of investment. This seems to be lost on many people. A bank account is the private property of a citizen or a corporation and does not belong to the government or at least that was the supposition up until now in Europe.

Next there is deposit insurance in Europe. Every country has its own version but it is there. It guaranteed the bank accounts of citizens up to one hundred thousand Euros. So much for the meaning of any guarantee in Cyprus or any other country in Europe. Null and Void! If the European Union can dismantle deposit insurance in Cyprus they can damn well do it in whatever country they please and at any time.

Here?s the description of the Cypriot government deposit insurance plan:

“Participation in the DPS is compulsory for all banks authorized by the Central Bank of Cyprus, i.e. banks incorporated in the Republic of Cyprus, including their branches in other countries, and the Cyprus branches of foreign banks, incorporated outside the Republic of Cyprus or the Member-States of the European Union. The DPS does not cover deposits of branches of banks established in European Union Member States. These deposits are covered by the corresponding deposit protection scheme established in the country of incorporation.

The DPS is activated in the event a decision is reached that a member bank is unable to repay its deposits, or as a result of a Court?s order for the winding-up of a member bank. Where a bank is unable to pay its deposits, the relevant decision is adopted by the Central Bank of Cyprus or, where a member bank is incorporated in a country outside the Republic of Cyprus, by the competent supervisory authority of the country of incorporation.

Pay attention please. The European Union and the European Central Bank and the IMF have just advocated the confiscation of private property for their own indulgence. Bank accounts are not bonds or stocks or some other form of investments. It is private property like your house or your car. Germany, France et al came in and said, “We want it and we are taking it and it is necessary for our government.” These countries did not demand it, yet, from their own citizens though they might soon but they demanded it from the citizens of Cyprus in exchange for funds. This is not a European Union this is a European Fourth Reich!

“The moment the idea is admitted into society that property is not as sacred as the law of God, and that there is not a force of law and public justice to protect it, anarchy and tyranny commence.” – John Adams