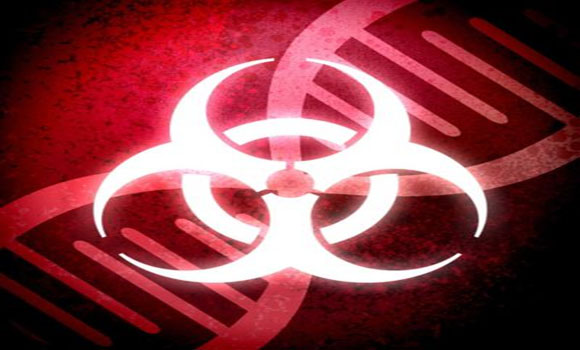 Endtimeinfo: Jesus himself warned us in Matthew chapter 24 that in the last days “there shall be … pestilences”. He didn’t tell us where those pestilences would come from, only that they will. 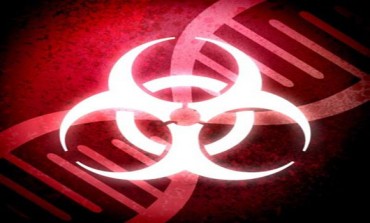 Dr. J. Joseph Kim, founder and director of Inovio Pharmaceuticals, has recently declared that a global pandemic is ?inevitable? in the next couple of years.

Quoted in an article in US News on December 24, Dr. Kim opined that a global bird flu pandemic would result in a considerable death rate, stating, “I really believe we were lucky in 2009 [with the swine flu] because the strain that won out was not particularly lethal,” he says. “Bird flu kills over 60 percent of people that it infects, regardless of health or age. It is a phenomenal killing machine?our only saving grace thus far is the virus has not yet jumped to humans.”

Through his declaration of the imminent nature of a pandemic, Kim adds his name to a growing list of insiders who are stating that we are shortly facing a disease event of a global magnitude. WMD Center Executive Director Randall Larsen, former Senators Bob Graham and Jim Talent and Dr. Daniel Gerstein of the Department of Homeland Security have also been reported as making these predictions.

At the very time that our attention is focused on the possibility of losing our rights to defend ourselves via our potential loss of our second amendment rights, the insidious possibility of a global pandemic is lurking….well, right under our pavement.

The possibility for utilization of the water system as a delivery system for a pandemic-type agentremains salient. Recent disclosures as to the existence of imposter pharmaceuticals which may also induce disease and death, coupled with reams of documentation as to the dangers already resulting from vaccines, present a multiplicity of mechanisms for population reduction.

Truthfully, I prefer the word ?genocide? to ?population reduction.? Given the selective nature of delivery systems already in place, it is very likely that when the (engineered) pandemic hits, it will only affect certain types of humans. It is not beyond the realm of possibility that at the time of deployment, our public health officials will declare that certain races ?appeared? to be more vulnerable to the toxic agent, when in fact only predetermined groups were exposed. This is how selectivity in terms of delivery system works.

Dr. J. Joseph Kim launched Inovio after working for Merck and Co, where he was a senior vaccine developer and led efforts in manufacturing and process development for several products and developmental therapeutics. These new products include vaccines for hepatitis as well as developmental vaccines and therapeutics for HIV/AIDS.

Merck has been under scrutiny for a number of years for problems with its products, including drugs such as Temodar, PegIntron, and Intron A. Questions have also been raised concerning the safety of some of Merck’s vaccines. Some of the recent concerns follow:

Merck was again in the news in 2012 when headlines announced that its HIV vaccine actually appeared to facilitate the onset of the disease.

Dr. Kim left Merck and founded VGX Pharmaceuticals in 2000. He was appointed director and CEO of Inovio in 2009 and combined VGX with Inovio Biomedical in that year to form Inovio Pharmaceuticals.

Inovio continues to partner with Merck, according to the Inovio website.

Inovio is working on a universal flu vaccine and has also developed DNA vaccines which use the broken DNA of viruses rather than the viruses themselves. Inovio is also pioneering the use of electroporation in its vaccine delivery systems. This utilizes small pulses to open cell membranes for milliseconds, allowing strands of a virus’ broken DNA to enter the cell.

Inovio has received $28 billion in funding over the past 24 months from the National Institutes of Health, most of which was allocated to the HIV vaccine, according to Dr. Kim. Inovio reports partnering with the Department of Homeland Security and the US military.

Dr. Kim is a member of The Global Agenda Council of the World Economic Forum.

Dr. Kim did not respond to calls from this reporter.

Pandemic Watch: Another insider announces that a global pandemic is imminent
http://idokjelei.hu/2013/01/pandemic-watch-another-insider-announces-that-a-global-pandemic-is-imminent/