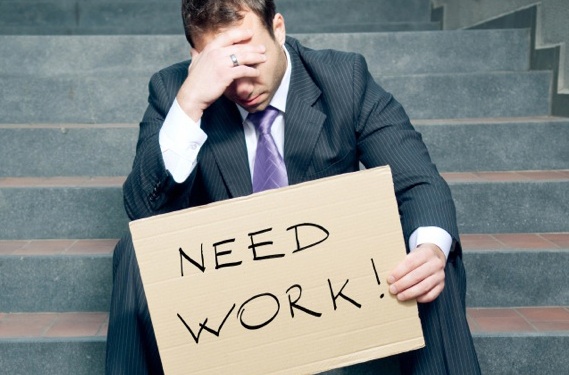 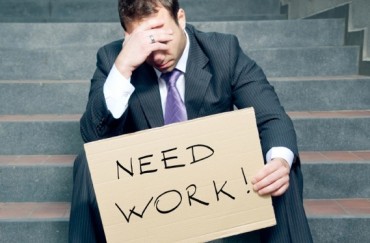 Fasten your seat belts, here is what Egon von Greyerz, founder of Matterhorn Asset Management in Switzerland, had this to say:  ?Eric, I?m looking around the world and what is happening in France is quite amazing.  We all know Hollande is in charge and he is now threatening French steel producer ArcelorMittal.  Business is weak and they are looking to lay off some employees.?

?ArcelorMittal is the biggest steel producer in the world, and Hollande is telling them if they lay off employees that he will nationalize the business.  So if this steel producer moves to take normal action during a slowdown they are literally going to be nationalized.  This is a astounding.

A couple of days ago I spoke to an author and journalist in France who is very well known….

?He told me he is in Athens now and is observing what is going on in Greece.  He said to me, ?Athens is nothing compared to what we have in France now with the trouble we are seeing with the unions, poor people, people in the streets.?