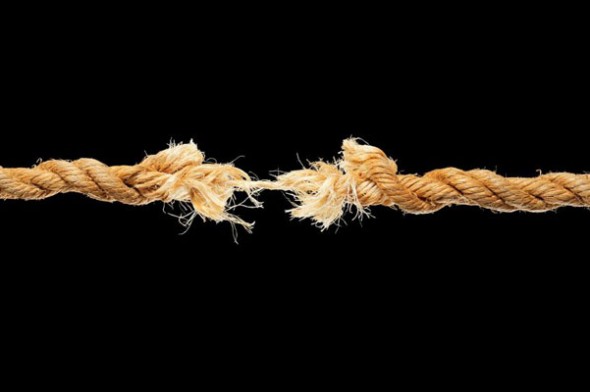 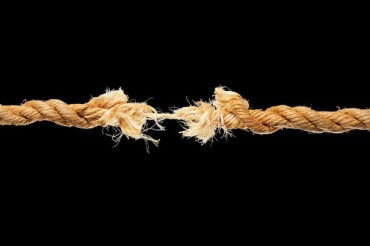 With gold and silver moving higher this week as stocks were trounced, today, Egon von Greyerz lets King World News readers know what to expect for the rest of this year as well as for 2013.  Here is what Greyerz had this to say:  ?We are entering one of the most worrying times in history, maybe even for centuries or even for a millennia.  I think we are going to see a turn in the world economic situation that is going to be long and extremely difficult.?

Investors also have to realize there will be exchange controls because with all of this taking place there will be an outflow of money, and the governments will stop that outflow at some point….

?Whether exchange controls come in 2013 or later is impossible to say, but it?s likely it will happen fairly soon.  If investors want to spread out their investments and assets they should move as soon as they can to get some funds out of their country.  There are many legal ways to accomplish this.

But finally, we will have hyperinflation.  So 2013 will be the beginning of what is going to be a disaster for the world.  We also know that the unlimited money printing will have no effect.  It will be pushing on a string, but there will be more and more of it because of the increasing desperation of governments.

Problems are continuing in Europe.  Greece has no money left, and they have a 5 billion euro repayment they will not be able to pay.  There will probably some deferral because the bureaucrats are not going to let Greece leave the euro currency system.  Unemployment in Greece is now a shocking 58% for young people.  In Spain it?s 54%.  Overall the unemployment is getting near 30% both in Greece and in Spain.  It?s an absolute disaster.

Worldwide we are seeing between 25% and 50% youth unemployment, and that is going to contribute to the world?s problems, as well as the social unrest we will see.  All of these young people are not just going to sit there and take it.  They are going to make trouble because these people are going to be hungry and they will need food.

As we go through this period of chaos, the central banks of the world will continue to take on more of the worthless debt which is owned by the banks.  So their balance sheets will continue to explode with worthless pieces of paper that will never be repaid.  They will force them to print even more money.

One of the other problems in the world is Japan which is an absolute disaster.  Japan is now getting up to 1 quadrillion yen in debt.  Their debt has gone up from 300 trillion yen to 1 quadrillion in the last 15 years.  And Japan has zero percent interest rates.

If interest rates in Japan went up to 1% or 2%, they would have no money to pay the interest.  Imagine when they get hyperinflation.  So Japan is a disaster waiting to happen.?