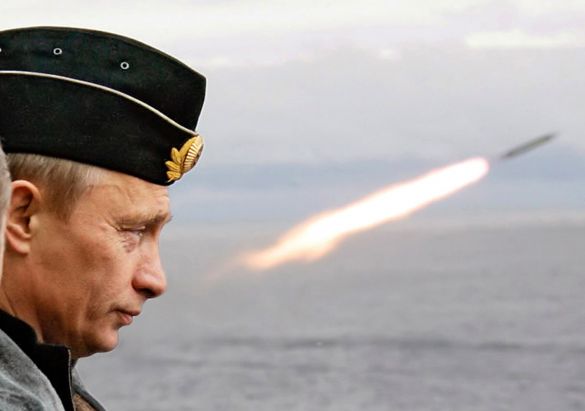 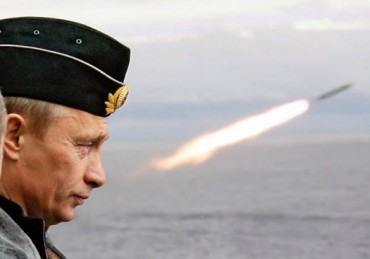 A report out of Pravda quotes President Vladimir Putin as saying that Russia has moved strategic nuclear missiles to Cuba in response to the United States? continuing efforts to encircle Russia in Eastern Europe.

The article, written by Lyuba Lulko, explains how Russia is reviving its military operations in Vietnam, Cuba and the Seychelles.

In October 2001, President Vladimir Putin announced that the Lourdes radio-electronic center on the island had been shut down as a ?gift? to President George W. Bush on the basis of promises given by Bush that the U.S. missile defense system would never be deployed in Eastern Europe.

However, with the missile defense system under the auspices of NATO now reaching ?interim operational capability? in Europe at the end of May that promise has been shattered.

?The Russian Federation has fulfilled all terms of the agreement. And even more. I shut down not only the Cuban Lourdes but also Kamran in Vietnam. I shut them down because I gave my word of honor. I, like a man, has kept my word. What have the Americans done? The Americans are not responsible for their own words. It is no secret that in recent years, the U.S. created a buffer zone around Russia, involving in this process not only the countries of Central Europe, but also the Baltic states, Ukraine and the Caucasus. The only response to this could be an asymmetric expansion of the Russian military presence abroad, particularly in Cuba,? the report quotes Putin as saying.

?With the full consent of the Cuban leadership, on May 11 of this year, our country has not only resumed work in the electronic center of Lourdes, but also placed the latest mobile strategic nuclear missiles ?Oak? on the island. They did not want to do it the amicable way, now let them deal with this,? added Putin.

According to the report, Cuba, which was angered by the original decision to shut down the radio-electronic center, has agreed to allow Russia to locate the missiles on Cuban territory because of its fears over new U.S. military bases in Colombia.

Whether the quotes attributed to Putin are accurate or not remains to be seen. They appear nowhere outside of the original Pravda piece.

Once the primary mouthpiece of the Soviet Communist Party, Pravda?s influence has now declined rapidly. The online version is managed by former journalists who worked for the original newspaper but other than that the two versions are separate entities.

Speculation that Russia was re-building its nuclear infrastructure in preparation for a potential future conflict came with the news that 5,000 new nuclear bomb shelters were being constructed in Moscow to be completed by the end of 2012.

Officials justified the move by saying they wanted the entire population of Moscow to be able to reach a nuclear bomb shelter within minutes. China has also built huge underground bomb shelters, outpacing the United States whose bomb shelters from the cold war era still remain as they were at the time or have been decommissioned.

The prospect of Russia moving nuclear missiles to Cuba obviously harks back to the 1962 Cuban missile crisis, which marked the closest moment that the world came to World War III and a potential nuclear holocaust.

Given the gravity of Putin?s alleged statements, don?t expect to wait too long for Russian authorities to deny the quotes featured in the Pravda report.