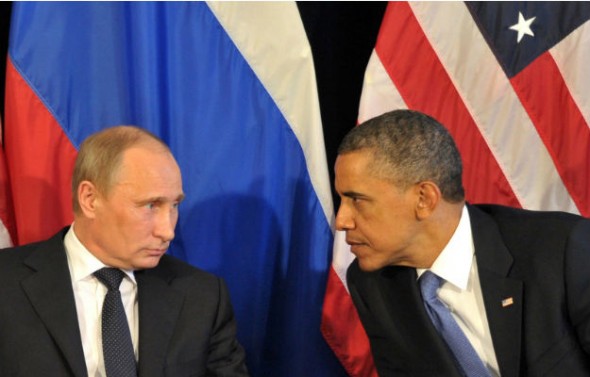 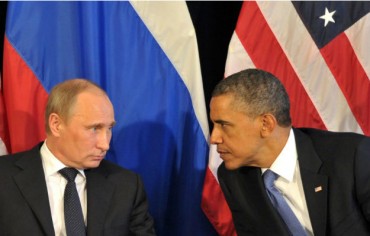 It was the second time Moscow dispatched nuclear-capable bombers into the 200-mile zone surrounding U.S. territory in the past two weeks.

A defense official said the Pacific coast intrusion came close to the U.S. coast but did not enter the 12-mile area that the U.S. military considers sovereign airspace.

The bomber flights near the Pacific and earlier flights near Alaska appear to be signs Moscow is practicing the targeting of its long-range air-launched cruise missiles on two strategic missile defense sites, one at Fort Greely, Alaska and a second site at Vandenberg Air Force Base, Calif.

In May, Russian Gen. Nikolai Makarov, the chief of the Russian General Staff, said during a Moscow conference that because missile defense systems are destabilizing, ?A decision on pre-emptive use of the attack weapons available will be made when the situation worsens.? The comments highlighted Russian opposition to planned deployments of U.S. missile defense interceptors and sensors in Europe.

?It?s becoming very obvious that Putin is testing Obama and his national security team,? McInerney told the Free Beacon. ?These long-range aviation excursions are duplicating exercises I experienced during the height of the Cold War when I commanded the Alaska NORAD region.

McInerney said the Bear H flights are an effort by the Russians to challenge U.S. resolve, something he noted is ?somewhat surprising as Obama is about to make a unilateral reduction of our nuclear forces as well as major reductions in our air defense forces.?

?Actions by Russia in Syria and Iran demonstrate that Cold War strategy may be resurrected,? he said.

?These are not good indications of future U.S. Russian relations.?